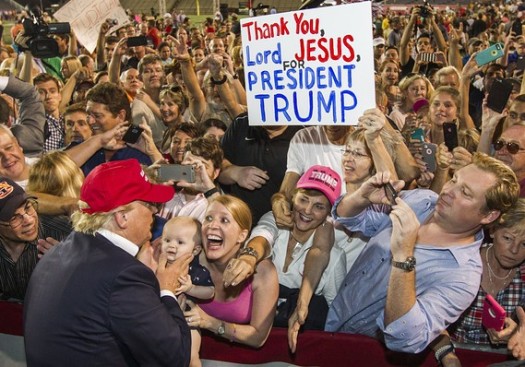 Today, the National March for Life was held. For those of you who are unfamiliar with the event, that is the day when purportedly pro-life people don’t come out for increased sex education and/or increased distribution of contraceptive devices–approaches which may actually help bring down the number of unexpected and unwanted pregnancies, and relatedly, the number of abortions that occur in America.

Because of course they will.

Oh, and need we mention that these very moral, pro-life people said and did absolutely nothing while the very moral, pro-life Congress for which they voted sat on their hands instead of re-authorizing funding for the Children’s Health Insurance Program–letting the program lapse for months and putting kids in danger of losing their health insurance? Not until a government shutdown was upon us did that very moral, pro-life House of Representatives finally and cynically decide to push for funding for CHIP as a tactic and a ploy in the ongoing fight to keep the Republican party (which controls the House, the Senate and the White House) from looking bad in the event of a government shutdown. (Never mind that our very stable genius president promptly set about sabotaging that tactic.)

Behold the ways in which so many people are Making Hypocrisy and Incompetence Especially Blatant Again.