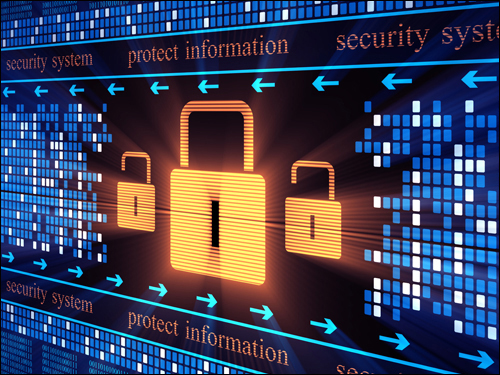 I am most emphatically not one of those people who freaks out upon hearing that jobs have been outsourced to other countries. “The outsourcing bogeyman” is just that; a bogeyman whose supposed ill effects on the American economy are wildly overstated, and the evolution of the economy means that certain jobs will be outsourced–something we should not necessarily fear.

But there are certain jobs that should never be outsourced–like, say, protecting data held by the Office of Personnel Management:

Some of the contractors that have helped OPM with managing internal data have had security issues of their own—including potentially giving foreign governments direct access to data long before the recent reported breaches. A consultant who did some work with a company contracted by OPM to manage personnel records for a number of agencies told Ars that he found the Unix systems administrator for the project “was in Argentina and his co-worker was physically located in the [People’s Republic of China]. Both had direct access to every row of data in every database: they were root. Another team that worked with these databases had at its head two team members with PRC passports. I know that because I challenged them personally and revoked their privileges. From my perspective, OPM compromised this information more than three years ago and my take on the current breach is ‘so what’s new?'”

And, of course, there were many other absolutely horrible security lapses that led to this gargantuan national security disaster. Heads should roll as a consequence of this massive failure–and not just those at the middle or bottom of the bureaucratic food chain. The damage done here was nothing short of absolutely catastrophic.