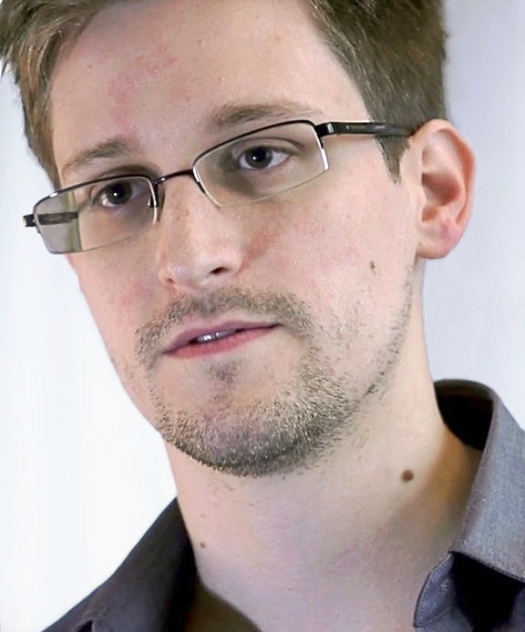 Perhaps even more ridiculous than the apologetics for Snowden are those for Vladimir Putin; apparently, it is de rigueur to say nice things about Snowden’s protector, no matter how loathsome that particular protector might be. To be sure, it helps Putin’s cause that he is so resolutely anti-Western in general and anti-American in particular–that sort of attitude is catnip to the likes of Snowden and Greenwald–but it is still more than a little shocking that Snowden and Greenwald would go as easy on Putin as they do. In any event, since the two do go easy on Putin, it ought to disabuse any of their thinking fans1 of the notion that either Snowden or Greenwald are interested in preserving and enhancing spheres of personal freedom. No one who tiptoes around Putin’s authoritarianism and tyranny qualifies as anything resembling a freedom fighter. No one.

1. I know, I know, we are talking about a small subset of people here.