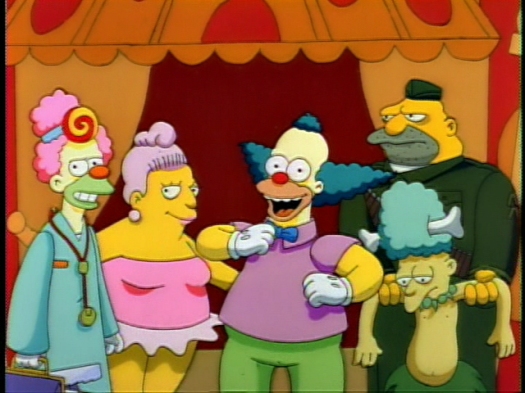 The clown show that is the New York Times came out with what it believed to be a heavy breather of a story, in which Jeanette and Marco Rubio–aspiring first lady and president of the United States–are made out to be something resembling traffic scofflaws. As the Times reports, “review of records dating back to 1997 shows that the couple had a combined 17 citations: Mr. Rubio with four and his wife with 13.” Oh, my stars and garters, clutch thy pearls and get thee to thy fainting couches; the republic is clearly in danger if these two occupy 1600 Pennsylvania Avenue.

Or perhaps not. One of the alleged violations involved Rubio’s car failing to stop for a red light in 2011. This was not a moving violation; indeed, for all we know, someone else may have been behind the wheel, as the violation was recorded by a red-light camera, and no police officer pulled over and identified Rubio as being the driver behind the wheel. Prior to this, Rubio had one traffic violation in 2009, and another in 1997. This hardly qualifies as Watergate, dear reader, but if you are not employed by the New York Times, I suppose that you know that already.

Jeanette Rubio’s driving record “is even messier,” according to the Times. This “messy” record involves 13 traffic violations over an 18 year period. Most involved speeding violations in which Mrs. Rubio went between 8 to 23 miles per hour over the speed limit. “WHO CARES?!?!” screams America, but the New York Times will be having none of the objections that with more wars ongoing than one can count, a still-“messy” economy (and unlike the Rubio’s driving record, the economy actually is “messy”), and various other challenges that face America, perhaps attention ought to be paid to something other than the Rubios’ driving records.

The silliness of this story, the hyped-up attacks on the Rubios, and the screaming insistence on the part of the Times that appearances to the contrary notwithstanding, somehow, someway, this story is indicative of something, might cause one to wonder whether or not Democratic operatives might be behind the Times’s hit piece. Those thoughts are not unjustified:

The New York Times Friday report that Republican Sen. Marco Rubio (Fla.) and his wife Jeanette have been cited 17 times for traffic violations was written after the citations were pulled by liberal opposition research firm American Bridge, according to Miami-Dade County court records.

Records show that each of the citations mentioned by the New York Times were pulled in person by American Bridge operatives on May 26, 2015.

I wonder if in the future, the New York Times will readily volunteer to serve as a medium for attacks on Hillary Clinton by Republican campaign operatives. You know, in the interests of equal time.